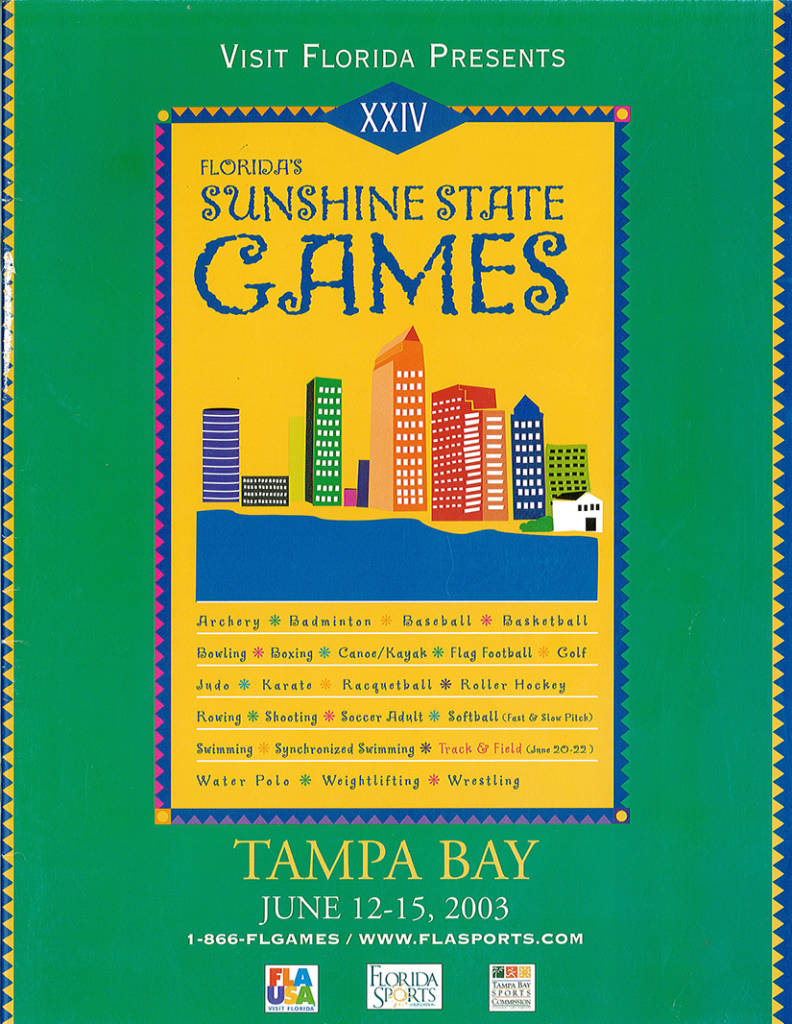 TALLAHASSEE, Fla. – With the Tampa Bay Rays playing in their second-ever World Series in 2020 against Los Angeles Dodgers, it adds another page to the history of Baseball in the Tampa Bay area.

Nestled into that long history, dating back to the early 20th century, is the 2003 Sunshine State Games Baseball Championship.  The 2003 Games featured over 10,000 athletes competing in 25 sports.

The Baseball competition was held at the Englebert Recreational Complex in Dunedin and the Joe DiMaggio Recreation Center and Eddie Moore Softball Complex in Clearwater.  A total of 47 teams (over 600 players) played in divisions from 11 and Under through Varsity level.

While the Tampa Bay Rays were in the midst of a three-game series against the Pittsburgh Pirates at Tropicana Field, June 13-15, the Madison County Cowboys were one of 18 teams playing in the Varsity Division.

On the roster of the team from the small North Florida town of Madison, was Lorenzo Cain, who was entering what would be a breakthrough senior season.

“That team had a great summer,” said Madison County Head Coach Barney Myers. “We did well at the Sunshine State Games, playing against some great statewide competition. Then we won the Babe Ruth 18 and Under State Championship and went to a national tournament in Virginia, outside of Washington, D.C.”

Cain made his Major League debut in 2010 and completed his 11th big league season in 2020.  In 2015, he played in the MLB All-Star Game and was a member of the World Series-winning Kansas City Royals team.

The summer of 2003 Madison County Cowboys team, won four of their five games in a three-day span, losing only in the gold medal game against the Oviedo Canes. The Cowboys defeated teams from Palm Harbor, Venice, Daytona Beach and a Pinellas County Police Athletic League team to win the silver medal out of the 18-team field.

“It was really a treat for a group of kids from the small town of Madison to go to a statewide tournament and play at the Philadelphia Phillies complex,” Myers said.  “We even stayed at a hotel on Clearwater Beach.  We had some great stories to tell from both on and off the field after that trip. We had a blast.”

Besides Cain in the outfield, the Cowboys team had a talented roster that featured other players who went on to play on the college and professional level.  Jeremy Haynes, played at Tallahassee Community College with Cain, and was drafted by the Los Angeles Angels.  He spent six years playing in the team’s Minor League system and was on the Florida State University Baseball coaching staff for the 2015 season.

“He really came into his own that summer,” said Myers of Cain’s progress following his junior season on the team that finished with a 22-8 record. “It was full go when he started his senior season and he was one of the best on the team by the end of the year.” 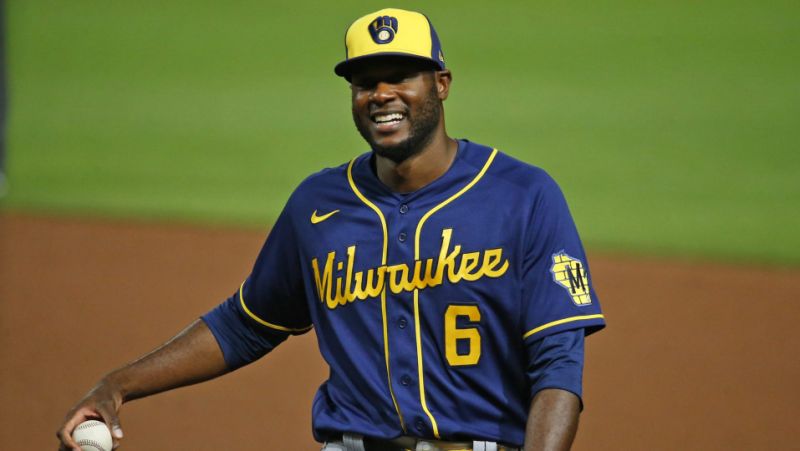 “When you know the story, you cannot put it in to words,” said Haynes, in a 2015 television interview. “When you see a kid that ran out the first day of practice with jeans on, and all of a sudden see that guy batting fifth for the American League All-Star team, you just, goosebumps now. You can’t put it in to words.“

Whether it’s a baseball diamond in the Tampa Bay area, the Lakeland Center, the Coral Springs Aquatic, Center, the Percy Beard Track at the University of Florida, or hundreds of other Sunshine State Games locations over the last 41 years, they all provide goosebump moments for athletes, coaches and parents.

It was just the start of many moments like that for Lorenzo Cain.