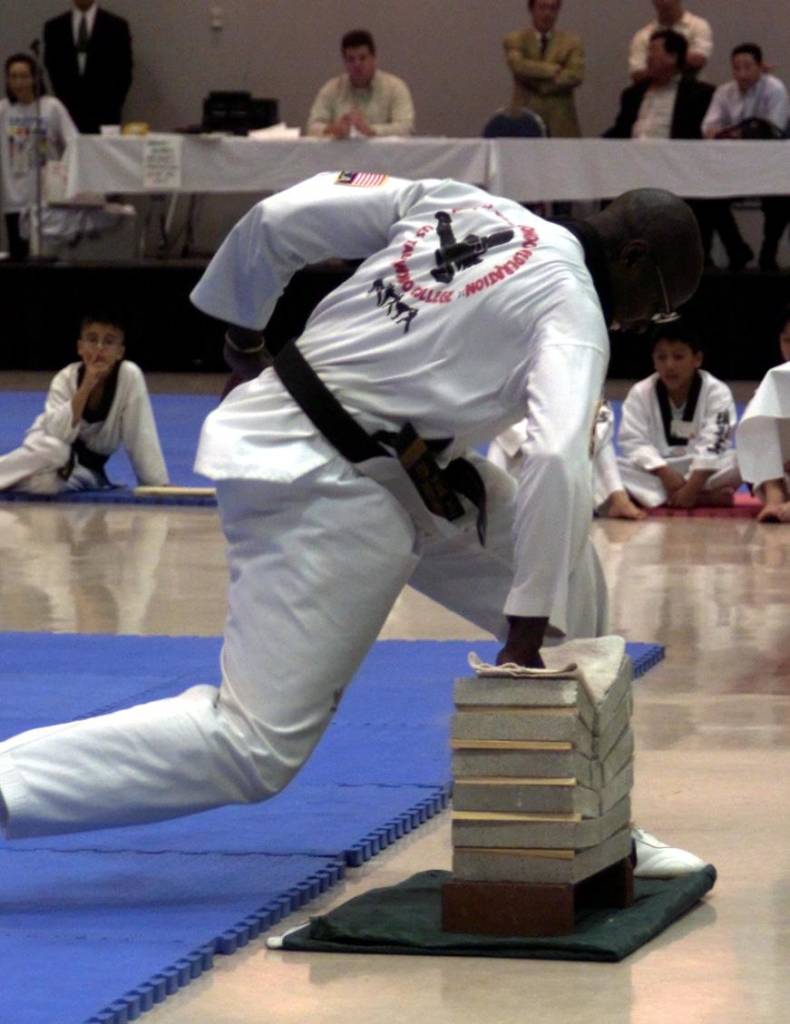 TALLAHASSEE, Fla. – For an eight-year run between 2007 and 2014, the Lakeland Center was a hotbed of amateur athletics, hosting five sports of Florida’s Sunshine State Games.

It’s no surprise to learn of the Lakeland Center’s success of hosting an event of such magnitude as it has been the host of thousands of events since it opened its doors in 1974.

In three different areas of the downtown Lakeland arena, there were fencers with weapons, gee-wearing judo players, weightlifters approaching the bar and karate and taekwondo athletes executing precision moves in their artistic forms.

In the 8,000 seat Jenkins Arena, the east end was occupied by karate athletes, weightlifters were in the middle and judo was contested on the west end.  Sykes Hall hosted over 300 taekwondo athletes in each of the eight years and across the way in the Exhibit Hall, fencers dueled. For the 2007 and 2008 Games, boxers also climbed into the ring at the Lakeland Center.

In each of those eight years, over 1,000 athletes flocked to the Lakeland Center, now known as the RP Funding Center, on Saturday of the Sunshine State Games Polk County Festival. Between 2007 and 2014, a total of 7,979 athletes competed in The Lakeland Center.

Once the doors opened at 7:00 a.m., athletes began streaming into the Lakeland Center to prepare for competition, get weighed in, complete their registration and go through last minute rituals with family and friends.

By 9:00 a.m., karate athletes gathered in staging areas to begin Forms competition. Fencers were checking draw sheets for their epee, foil and sabre events. By 10:00 a.m. Judo athletes were lining up to receive instructions and pay respect to the tournament organizers.

Behind the curtain before stepping out to the platform, weightlifters completed their final practice lifts, while many found a spot away from the platform to focus on their upcoming lift or listen to music on headphones.

Over the next couple of hours, hallways were lined with athletes getting away from the crowds, proudly displaying medals around their necks.  They relaxed with duffel bags nearby and portable game systems and phones keeping themselves occupied, while waiting for their next event.

By 5:00 p.m., the majority of the single-day event athletes were on their way home to various parts of Polk County, the Tampa Bay area, Greater Orlando and other parts of the state. Games staff members began the breakdown of karate mats and the weightlifting staging area and platforms.

Rarely have there been events where as many amateur athletes gathered in one place, for as many sports, as these Polk County Festivals.

Four Athlete of the Year performances were turned in at the Lakeland Center during its eight-year heyday of amateur sports.  In 2009, the Germain family, from Bartow, was all in competition, or assisting in administrative duties, in judo to win the award. Gainesville’s Matt Tamayo won the award for 2010 for his karate accolades. The 2011 award winner, Chris Follenius, of Gainesville, earned the award after years of competition in the Games. Finally, in 2013, Jessie Price, a taekwondo athlete from Tampa, turned in an award-winning performance.

But a venerable and seasoned building like the Lakeland Civic Center could handle it. When it debuted in 1974, it was the largest indoor arena in the state of Florida. The Miami and Orlando arenas were years down the road. Same with the Amalie Arena in Tampa.

Over the years, the Lakeland Center morphed into a 190,000 square foot entertainment, sports, and convention complex. Long considered one of Lakeland’s most recognizable landmarks, it hosts nearly 1,000 events per year with over 500,000 in attendance.

“The Lakeland Center has proven to be a perfect home for a very diverse group of sports,” said Mark Jackson, the Director of Polk County Tourism and Sports Marketing. “A multi-sport event like the Sunshine State Games and the Lakeland Center are made for one another.”

Athletes and events of the Sunshine State Games bring life to Florida’s finest event facilities. Through four decades of competition, hundreds of facilities have been used from Pensacola to Miami.  For its eight years of the Polk County Festival, the Lakeland Center provided the “thrill of victory,” for gold, silver and bronze medalists.

There was also “the agony of defeat,” for many, to give them the motivation to return to the Lakeland Center for another opportunity in the future.