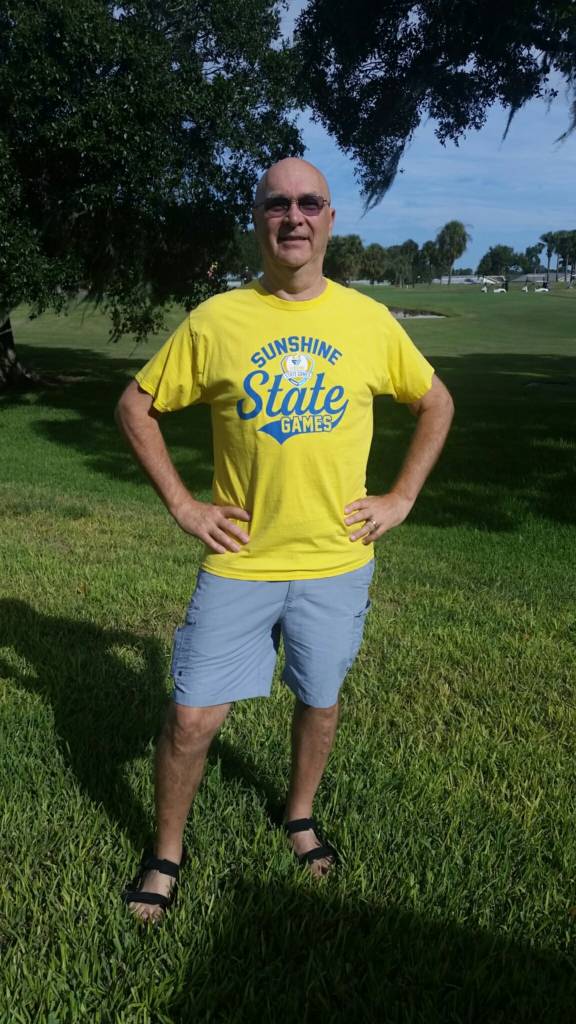 TALLAHASSEE — Between October 10 and November 1, one of the original sports of the Sunshine State Games will take to the range as three Sport Shooting events will be held in three different locations statewide.

Each competition is different as one will be shot with rifles, one with pistols and one using a choice between rifles and pistols.

“It’s very different than bullseye shooting and not as popular,” Hyde said. “I don’t know why because it’s a lot more fun to hear the ping of hitting the steel target and seeing the target fall than having to look through a sight to see where you hit the target.”

The steel cutout animal targets have to be hit in a certain area to fall.

“It can be frustrating because you can hit the target but if it doesn’t fall and you don’t score,” Hyde said.

The winner in each category is the shooter with the score closest to 40.

Each of the disciplines is limited to 10 shooters each due to a limited amount of space. Shooters registering for the event, who are not members of Seminole Gun and Archery, will be treated to a “swap meet,” and cookout following the competition.

The Precision Pistol Championships, with shooters using pistols ranging from .22 to .45 caliber, will be contested at Clearwater’s Wyoming Antelope Club, on Sunday, November 1.

All shooters must stand and are not permitted to lean or touch anything while firing with one hand only, according to Tim Goszka, a resident of Sun City Center, who posted the overall high score in the 2019 Precision Pistol Championship. Goszcka had total score of 2544 with 81 x-shots, meaning he hit the 1 ½ center of the target 81 times in his 270 shots.  He has already registered to compete in the 2020 event.

“It can be tough to aim and shoot with one hand,” Goszka said.  “With all of the different rounds, it’s a very time-consuming match, a marathon, that can take up to five hours.”

In between the two events is the United States Practice Shooting Association (USPSA) event.  Participants have the choice of using pistols or rifles, at the Volusia Hunt and Gun Club in New Smyrna Beach, on Saturday, October 31.

The competition is described by the USPSA as “a fast, fun and dynamic rifle and pistol competition, using speed and accuracy, to shoot paper and steel targets.”

The USPSA event is one of the most popular Sunshine State Games sport shooting events with a maximum of 112 shooters able to compete.

Shooters of all ages and skill levels are encouraged to compete and a variety of awards will be given to the top scorers in a number of different age groups.

Visit https://sunshinestategames.com/sport-shooting/ for competition and registration information about all three upcoming events.  Pre-registration is encouraged but on-site registration will be available if the maximum number of slots are not filled on the competition day.