Sunshine State Games Successes: Where Are They Now? 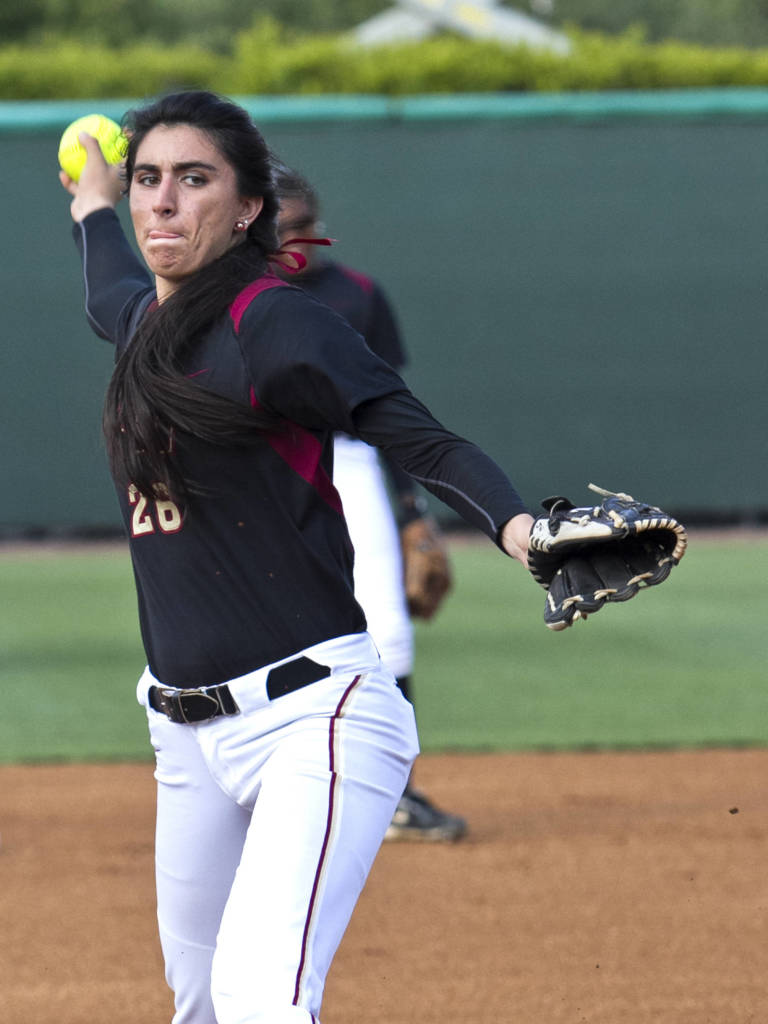 TALLAHASSEE, Fla. – With over 40 years of history, the Sunshine State Games, Florida’s Olympic-style Sports Festival, has produced a plethora of on and off-the-field successes.

Entering its fourth decade, the 2010 Sunshine State Games saw 9,444 of Florida’s Finest Amateur Athletes compete in 27 sports. To get an idea of how many athletes were in the games, the number fell right in the middle of the population two notable Florida cities (at that time), Alachua (population, 9,306) and Marathon (population 9,528). It was an unprecedented year in the 30+ years of the Sunshine State Games as 19 locations hosted events of Florida’s only Olympic-style Sports Festival.

Competing at the Polk County Festival, on June 12-13, the West Pines Diamond Dusters 18 and under softball team advanced through a 14-team field, and the elimination bracket, to win the gold medal. The Diamond Dusters defeated the Tampa Mustangs twice on the final day, to wrap up an eight game schedule played in less than 48 hours.

The 2010 Games were a reversal of fortune for the Diamond Dusters. In 2009, they advanced through the winners bracket only to lose two games to the Miami Stingrays in the championship round.

“This was our year where we had the ability to come back and win,” said head coach Jennifer Boyd-Pugh. “It was an honor to play an opponent as formidable as the Tampa Mustangs at that level of competition.”

Finishing the two-days of softball at the Auburndale Softball Complex and Winter Haven Diamondplex, with seven wins, the Diamond Dusters fell into the elimination bracket on the first day following a 4-1 loss to the Tampa Mustangs. Undeterred, the Diamond Dusters reeled off five consecutive wins, including 8-2 and 4-3 wins over the Mustangs Walt in the final two games.

In the championship final, The Diamond Dusters broke a 3-3 tie in the bottom of the seventh inning, playing in the tie-breaker format, when Julie Brito laid down a suicide squeeze bunt scoring Alyssa Miller from third base. Brittany Pugh picked up the win in both championship finals going the last 3.2 innings in the final and pitching six innings in the 8-2 win.

In the first game of the elimination bracket, a 1-0 nail biter win over the Manatee Twisters, Brito had a run scoring double in the top of the fifth inning and Jessica Nori hurled a shutout. The Diamond Dusters followed up with a 5-2 win over the Davie Power Black and a 7-2 win over the Tampa Mustangs Red.

Fast forward to the Games fifth decade of competition in 2020 and where are members of the West Pines Diamond Dusters now?
Head Coach Jennifer Boyd-Pugh, who led the team to the 2010 gold medal, is now the Vice President for Administrative Services and Organizational Development, at her alma mater of Barry University, in Miami. In serving the Barry University community for over 25 years, she currently is the Chief Human Resources Officer (CHRO) and provides strategic oversight to the departments of Human Resources, Alumni Relations and Annual Giving, Payroll, and Organizational Development and Training.

She completed her Bachelor of Science degree in 1994 and a Master of Science degree in Human Resource Development and Administration in 2001 and played on the first Barry softball team to reach the NCAA Championship Finals in 1994. She was an All-American softball player that year, and is on the Athletic Wall of Honor. After graduation, Jennifer mentored and coached competitive softball for over 15 years, to afford female athletes the opportunity to earn scholarships to pay for their education.

Julie Brito, who executed the gold medal winning suicide squeeze bunt, was a four-year starter for her Diamond Dusters coach Jennifer Boyd Pugh and played four seasons at Barry University where she was named All-Sunshine State Conference in her sophomore through senior seasons.

She received a bachelor’s degree in Accounting from Barry and a master’s of accounting from Nova Southeastern. She is currently an Assurance Supervisor specializing in the not-for-profit sector for Marcum LLP, one of the largest independent public accounting and advisory services firms in the national.

In 2017, she participated in a 781-mile bike ride from Cedar City, Utah to San Francisco, with a group of 20 riders and support staff, to raise money for the non-profit Bike the US for MS.

“There was a void after playing college softball,” she told the Miami Herald after the ride, which she raised over $1,500. “I needed to find something I was passionate about.”

Shutout hurling Jessica Nori (picture on the right) played three years at Florida State University and was named a National Fastpitch Coaches Association All-America Scholar-Athlete in her senior year.  She was also named to the ACC Softball All-Academic Team.

Nori joined the Minor League Baseball Office staff, in St. Petersburg, in January 2017 as the partnership marketing intern, where she assisted in the management and execution of the organization’s strategic partnerships. In August 2017, she shifted roles to the special events & affiliate programming team and was hired full time in January 2018.  Nori currently serves on the Women in Baseball Leadership and Staff Volunteer Committees.

While the Sunshine State Games is considered a starting point for an athletic career in amateur sports, team sports and athletics develop strong characteristics for a prosperous professional career and life.