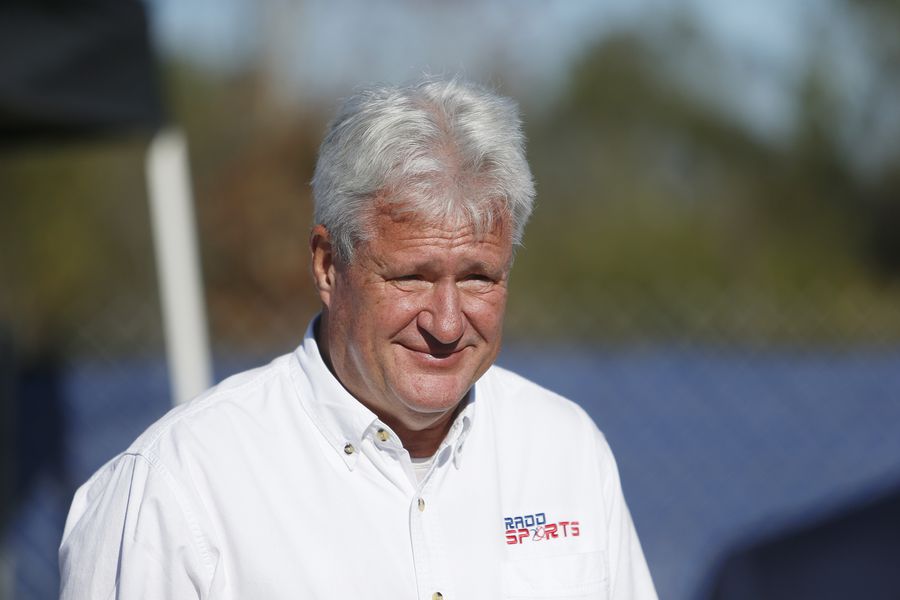 In the Championship Game, North Miami Beach outscored P.K. Yonge 20-10 in the fourth quarter to take the A Division gold medal with a 69-63 victory.  P.K. Yonge led 53-49 at the end of three quarters.

Chris Joseph led North Miami Beach with 27 points and Donimea Bryant scored 19 of his 26 points in the second half including nine in the fourth quarter.  In North Miami’s seven wins en route to the championship, Joseph averaged 20.4 points per game and had over 20 points in five of the seven wins.

The 2005 Sunshine State Games were the final performances for North Miami Beach for Joseph and Bryant as both continued their basketball on the collegiate level.

Chris Joseph played a year at the University of Pittsburgh-Titusville, in the Small College Athletic Association, where he was named All-State 1st-Team, All-Conference 1st-Team, and Team MVP. He transferred to Palm Beach Atlantic University where he played two seasons as the starting point guard and averaged 10.7 points per game.  He completed his eligibility in the 2009-10 season.

Bryant was a member of the Indian River State College basketball team and was ranked nationally in the National Junior College Athletic Association in free throw shooting in the 2007-08 season.

“My dad, Larry Blalock, coached teams in the Sunshine State Games for many years and there was a lot of talent at the Games that went on to play Division I,” said Richard Blalock, who served as the Basketball Sport Director for the 2005 Games. “He had some teams in the late 1980s that went on to play in national tournaments after the Sunshine State Games and did very well.”

One of the more notable Sunshine State Games Basketball alumni found future success in another sport.  Anquan Boldin as a member of the gold medal winning 16-and-under City of Pahokee Basketball team and Age Group MVP in 1996 Sunshine State Game. After a collegiate career on the Florida State Seminoles Football team, Boldin was drafted by the Arizona Cardinals in 2003. He amassed over 1,000 career receptions and was a member of the 2013 Super Bowl Champion Baltimore Ravens.

Now in its 41st year, the Sunshine State Games is the longest-running consecutive years Olympic-style Sports Festival in the United States.  It has provided an array of amateur sports opportunities for hundreds of thousands of athletes of all ages and provided a lifetime of memories.